WELCOME TO THE WEBSITE OF THE DORSET BIRD CLUB

The role of the Dorset Bird Club

In 1987 local birdwatchers decided that there was a need for an independent bird club in the county and The (New) Dorset Bird Club was formed. The Club took over the role of collating bird records, producing the annual Dorset Bird Report ever since.

The Dorset Bird Club is a membership-based club financed and run, by its members.

If you are not a member of the club but are interested in Dorset's birds, then do join!

The compilation of the annual Dorset Bird Report is a complex process which involves the incorporation of over 180,000 eBird and BirdTrack records in addition to those from other sources including site reports from across the county.  The production team aims for 100% accuracy in the compilation of the records, the writing of the species accounts and in the preparation of the final document.

Unfortunately, during the process of preparing the print-ready copy of the 2020 Report, a number of errors have occurred.  These did not come to light until after printing and distribution of the Report.  The production team is understandably extremely disappointed that these errors have crept in and have detracted from what we believe is an otherwise excellent report.  We understand how the errors occurred and will put in place measures to ensure that this does not happen again.

The production team apologises for any inconvenience caused. 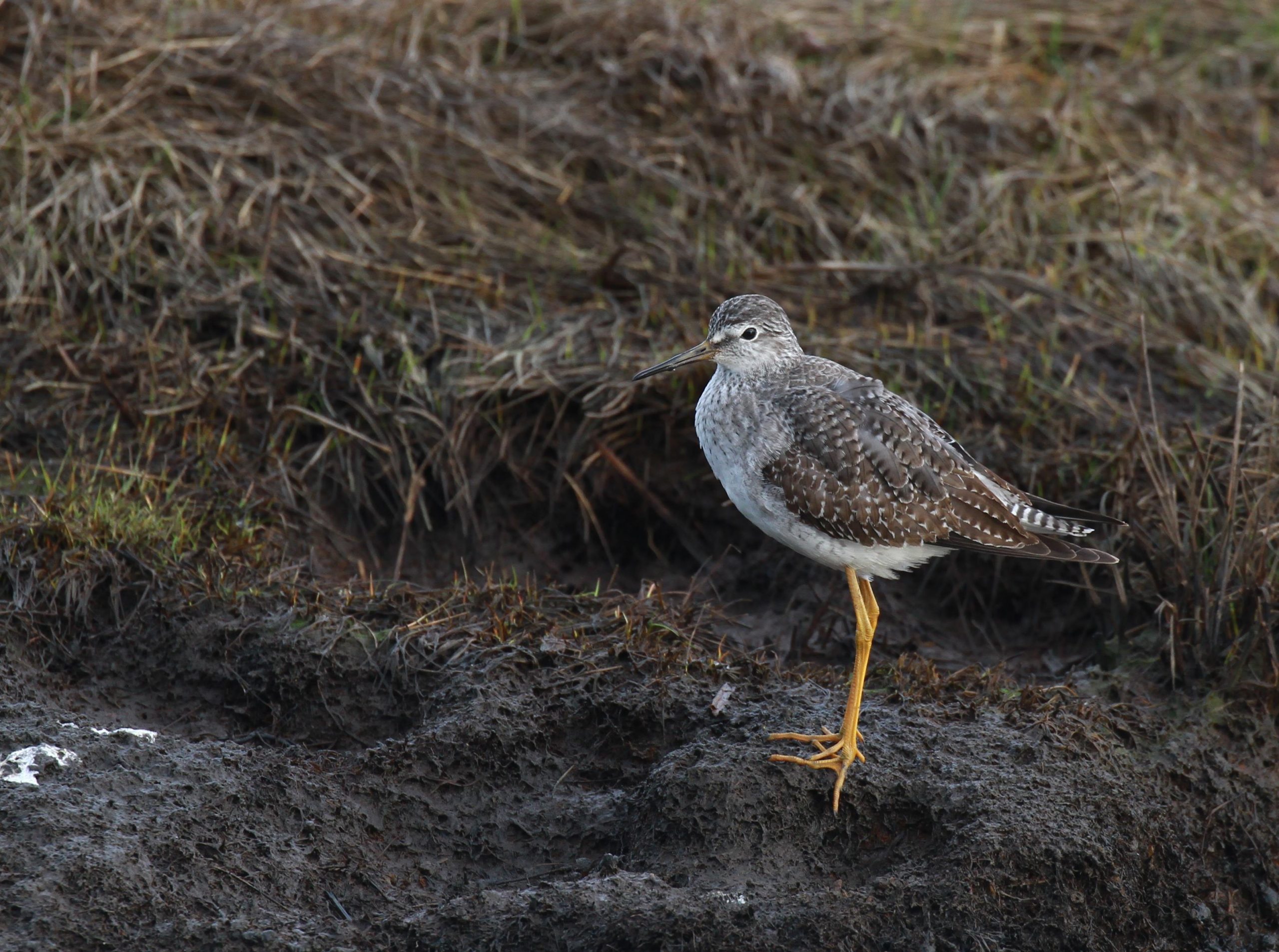 Donate to the Dorset Bird Club

The Club’s Forum aims to help us share bird news and bird related discussion in Dorset. It is open to all members of Dorset Bird Club and anyone else who regularly birds in Dorset.

Records posted on the Forum will be added to the Dorset Bird Club records database on BirdTrack. If you are a BirdTrack or eBird user please let us know so that we save the Club a little work and do not duplicate your records.

To join use the link below:

A group moderator needs to approve your application before you can participate.

Please follow the spirit of the Forum’s guidelines and be kind to your fellow Dorset birders.

Dorset Bird Club is committed to promoting diversity and inclusion within the birding community, so that anyone with an interest feels welcomed and encouraged. Please see the personal article by one of our Committee Members and a summary of the comments received (August/September 2020)